Handpan music is widely used during Yoga sessions, Reiki treatments and Healing practices for its power to soothe, rebalance, and center the Mind and the Soul.

Handpan music is believed to heal and energize the Chakras, the centers of Prana, the vital energy in Hindu and Buddhist traditions, helping to achieve spiritual awakening and enlightenment. 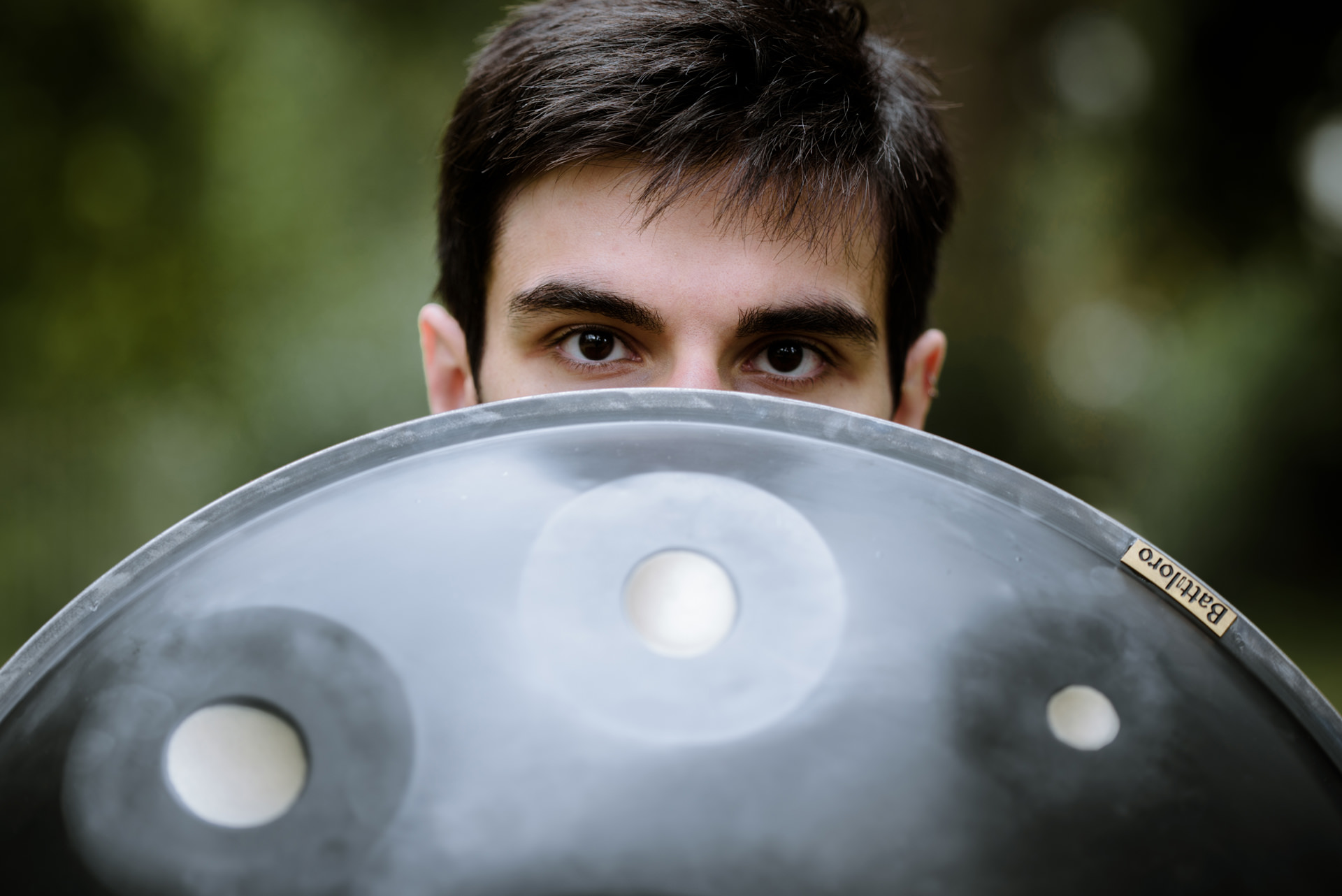 Handpan's frequency at 432 Hz has an immediate relaxing impact during Mindfulness sessions and personal Meditation, helping to reach a enhanced state of consciousness and boosting focus and emotional balance. 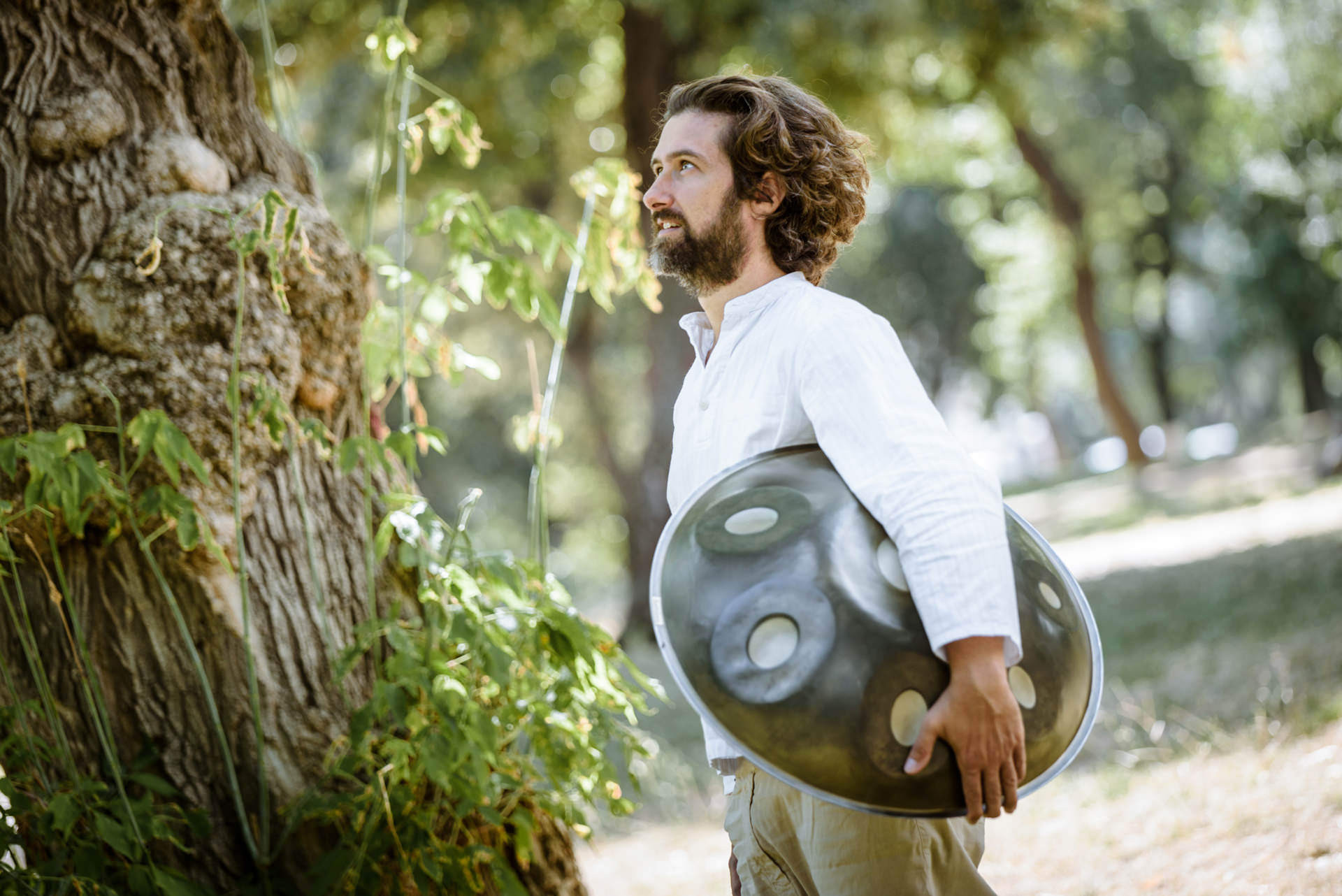 The synergy of Rhythm and Melody make Handpan music a powerful therapeutic aid in both traditional and alternative healing practices, such as Music Therapy, Reiki treatments, Sound Baths and rituals of personal Healing.

Experience a different state of Mind

Music tuned at 432 Hz is softer and brighter, enhancing a deep state of relaxation of body and mind.

Matter is made of energy, meaning that everything in the cosmos literally vibrates on a subatomic level. The rate per second of a vibration constituting a wave is called Frequency, and it is measured by Hertz (Hz). Human ears can only perceive a limited range of frequencies, from 20 Hz to 20,000 Hz.

The 432 Hz tuning is no novelty among musicians. It has been used for centuries by ancient cultures, and is also used with many traditional instruments currently used in Tibet, such as Gongs and Buddhist Singing Bowls. All classical music by Bach, Beethoven, Mozart and Verdi was originally composed and performed using the standard of 432 Hz. More recently, 432 Hz music has been explored by many contemporary artists, such as Pink Floyd, Brian Eno, Bob Marley and Jimi Hendrix. Since 1953, however, the international standard of Western music was set at 440 Hz. Most modern music uses this pitch.

Why we offer 432 Hz tuning on Battiloro Handpans

432 Hz is the frequency pitch of the Universe. As a cultural convention, 440 Hz tuning does not naturally allow us to be in harmony with the frequencies of Nature. Allowing your body and mind to resonate with a sound which is harmonic to your own cell frequency has numerous positive effects on heart-beat rate and stress levels, enhancing emotional balance and promoting relaxation and a general sense of well-being.

Cart
Your Cart is empty